Posted at 23:11h in Steal Her Style by BlackMilk Clothing
0 Likes 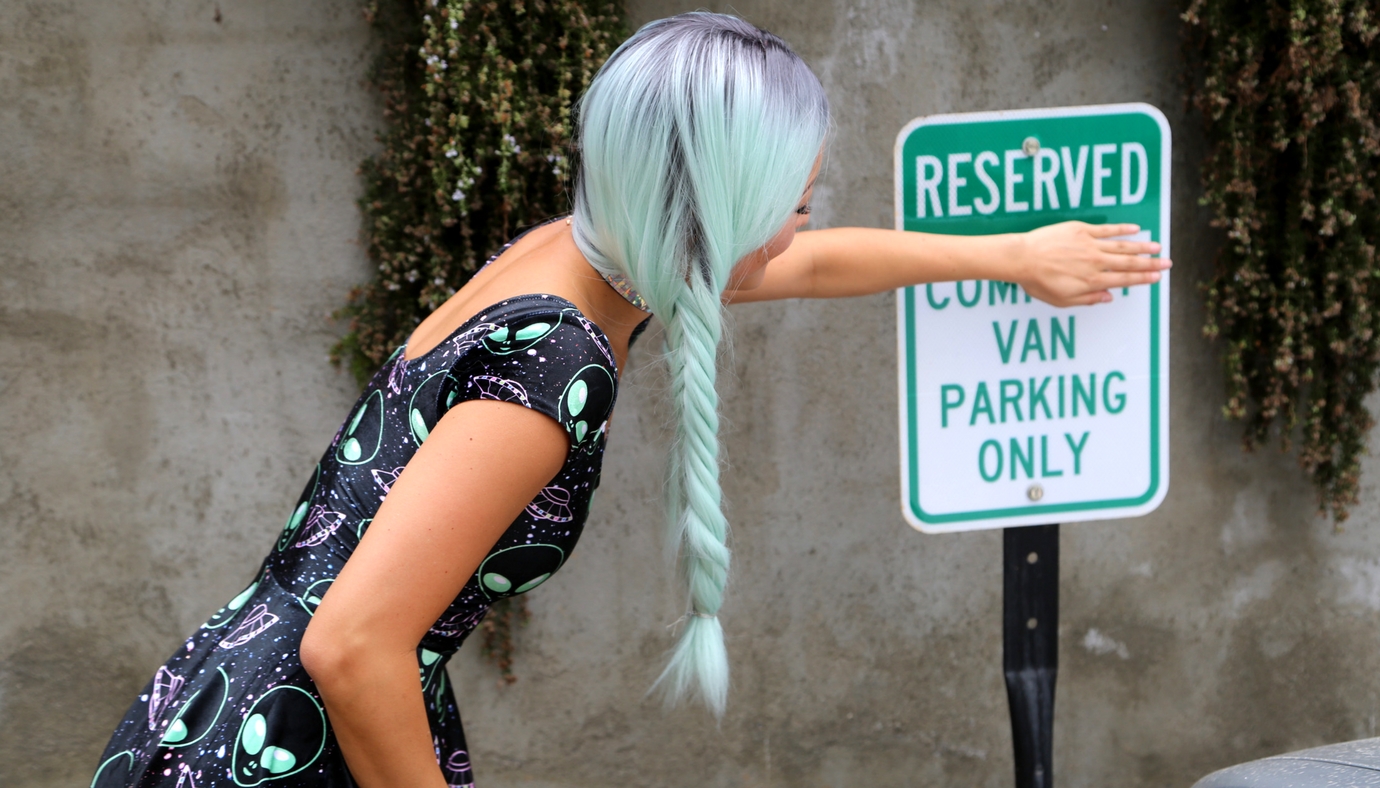 You may have noticed that we have space on the brain lately – and so does one of our favourite bloggers, BMC super-fan and all-round galactic goddess, Supernovangirl.

We asked Van to curate a mini-collection of her fav pieces so you can steal her awesome style, and sat down with her to talk fashion, food and stars.

Tell us a little bit about the work you do?

I specialize in digital communications for technology-driven brands and businesses, with a particular focus on emerging tech for both the consumer and enterprise sectors. From 3D printing to AI and virtual/augmented/mixed reality to the Internet of Things, I’m pretty much obsessed with anything and everything pushing the proverbial envelope!

How did you get involved with the Space Games Federation?

I met the founder of Space Games Federation at Yuri’s Night, the annual global space party that celebrates Yuri Gagarin, the first human to venture into space. I was wearing my Galaxy Purple Catsuit 2.0 (squee!), a bunch of holographic gear (duh), and my prismatic glasses (completely impractical but totally rad, of course).

As a former athlete and eternal space geek, I was blown away by SGF’s mission to organize and sanction sports in space and microgravity playing fields. Their #EqualSpace initiative instantly resonated with me, as it envisions a future for humanity in space that is inclusive, diverse, and accessible — not to mention FUN. I’m especially excited because we are asking the public to combine their passion for space with their creativity to design original games and sports…so if you’re a fan of Quidditch or Ender’s Game, this is definitely your jam!

Do you have plans to someday be the world’s best-dressed astronaut?

I certainly hope to make the galaxy’s best-dressed list! And since BlackMilk also specializes in intergalactic active wear, I may also vie for galaxy’s best-dressed Astrolete In all honesty, fashion in space will be a thrilling experiment, for which we’ll have to learn to balance aesthetics with live-saving/preserving function. As Elon Musk says, it’s easy to do either separately…but if our goal is to live and thrive in space, we’ll need things that are good for the soul – like fashion and space games! 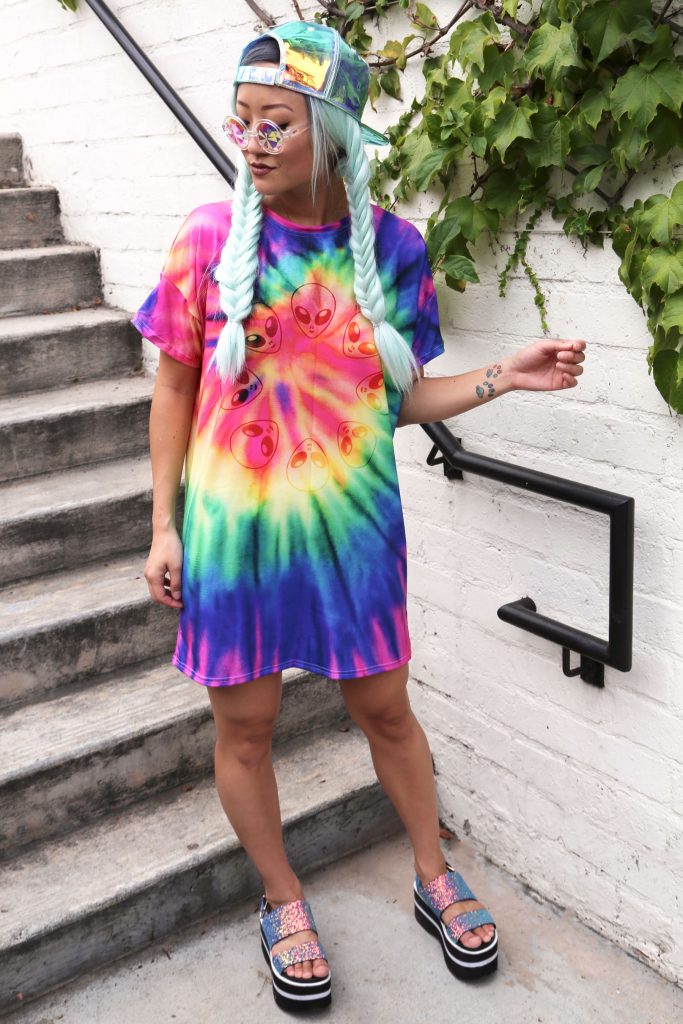 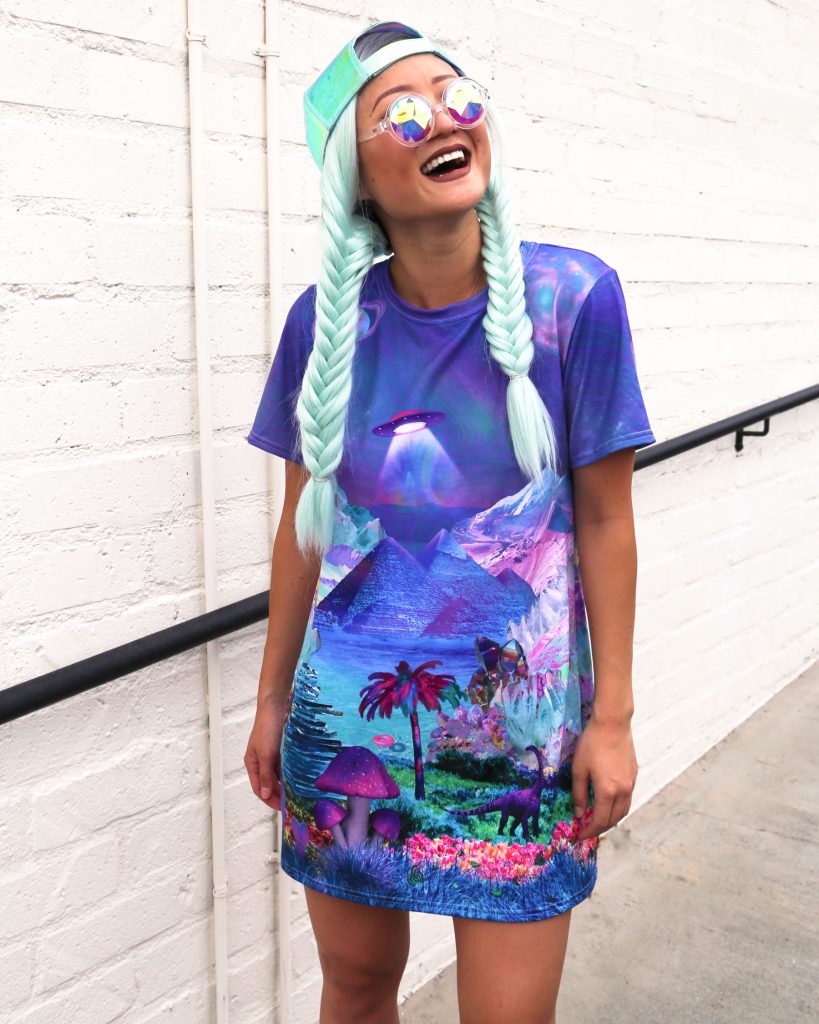 Oh, man! That’s like being asked to pick my favorite kind of french fry – there are so many wonderful kinds of fries out there, and still many more yet to be discovered. But if pressed, I think I’d have to say…Alpha Centauri or Kepler-16!

You don’t always have to pose! My favorite pics on Instagram are the candids and the happy accidents. It’s so refreshing to catch a glimpse of someone just as they are, and being themselves in a random and unorchestrated moment.

What was your first BlackMilk piece?

My beloved Artoo and Threepio legs! Wait, can you guys tell I LOVE space?!

Someday they are going to invent a kind of Willy Wonka-esque donut that contains the entire Christmas Feast from Hogwarts, so yeah…I’d be down to try it. Otherwise a donut made entirely of French fries would also do nicely. 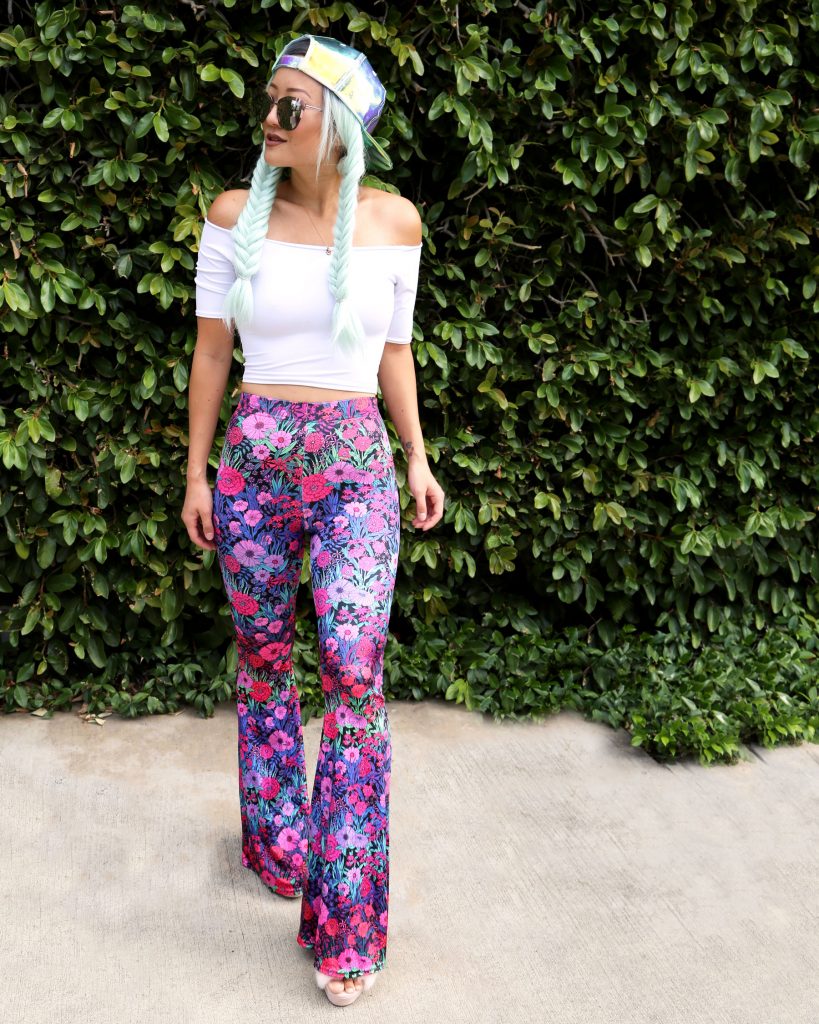 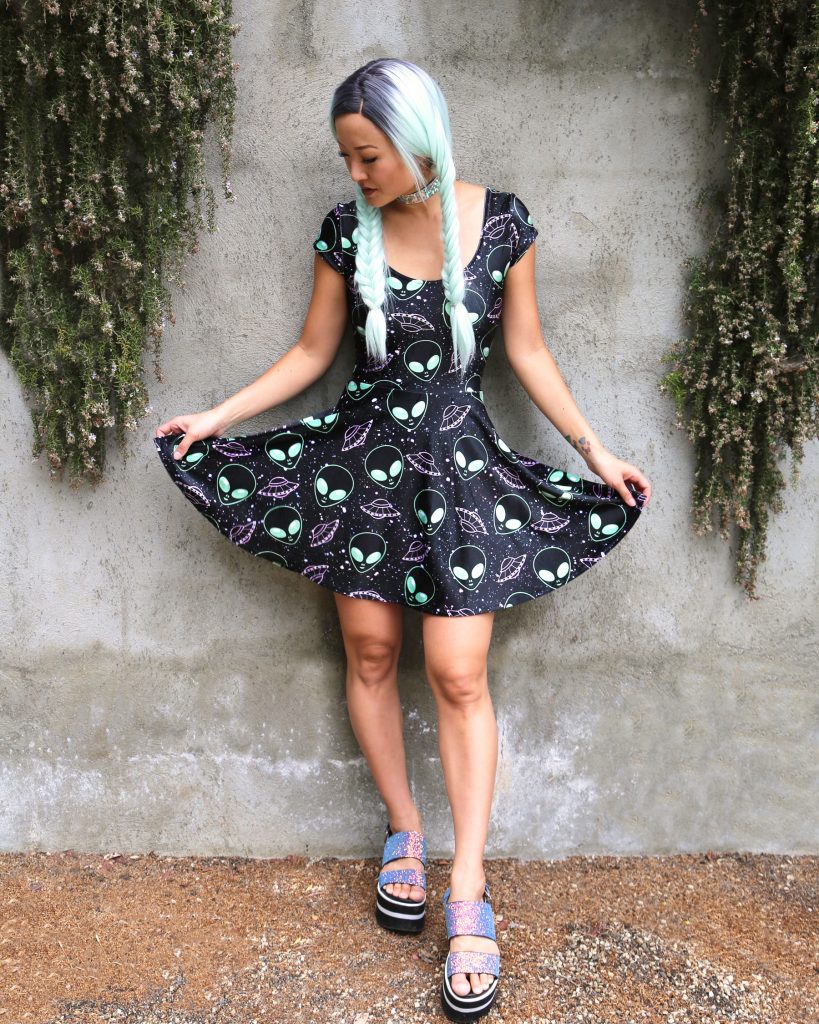