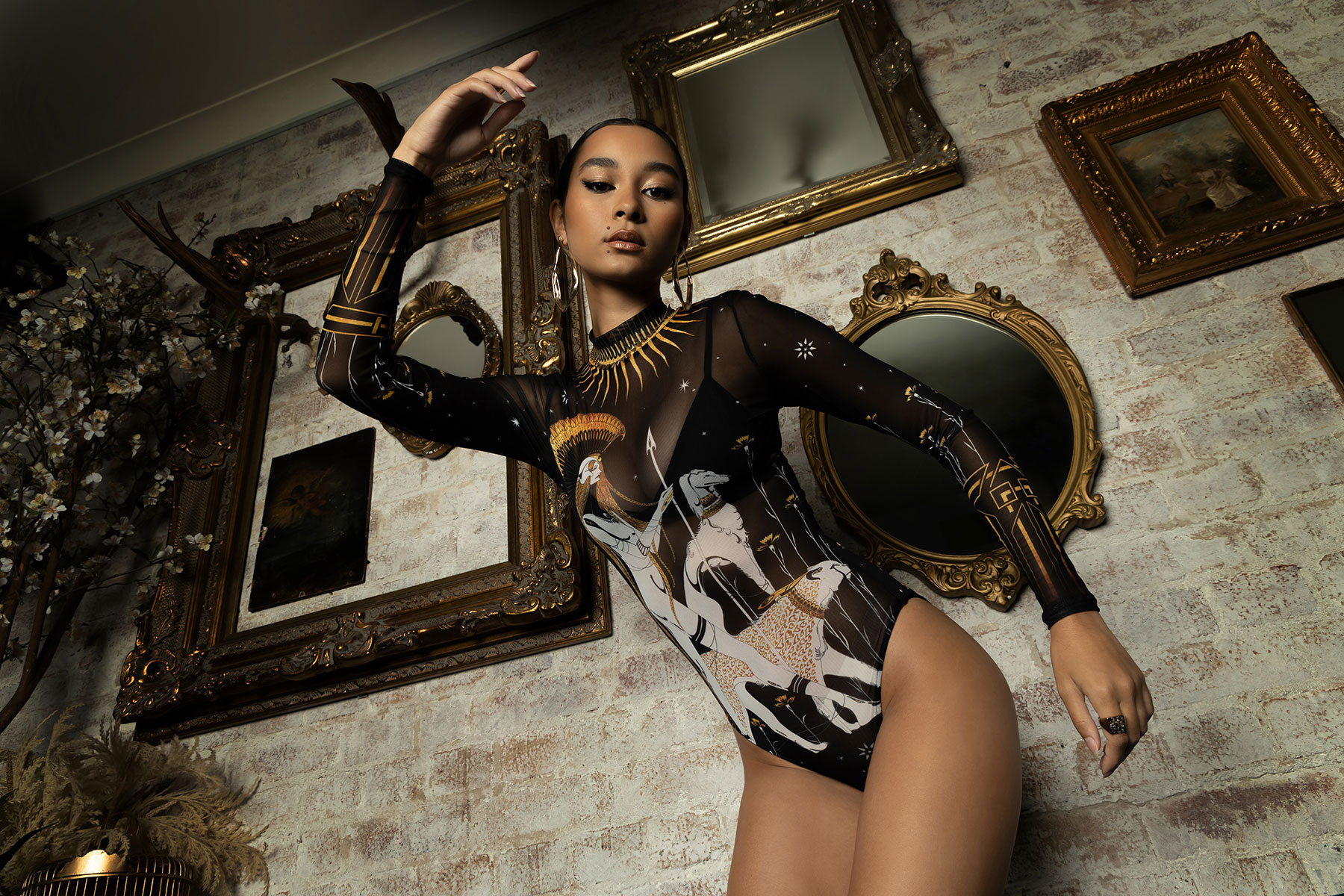 Posted at 07:00h in Games and Quizzes by BlackMilk Clothing
0 Likes

How well do you know ancient civilisations and mythology? Test your knowledge about these Lost Worlds with this little trivia quiz…

What was the original capital of ancient Egypt? 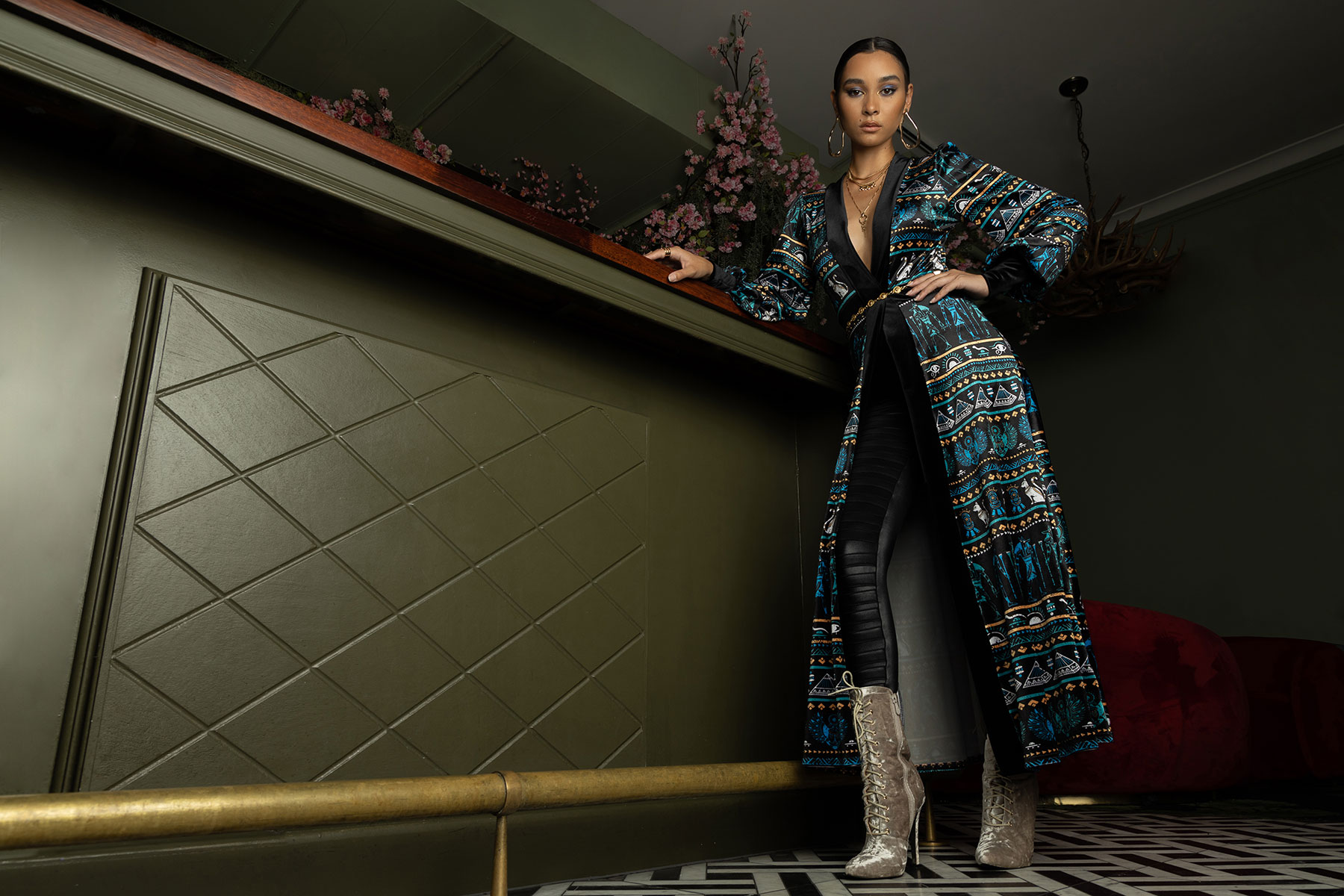 How many of the Seven Wonders of the Ancient World still exist? 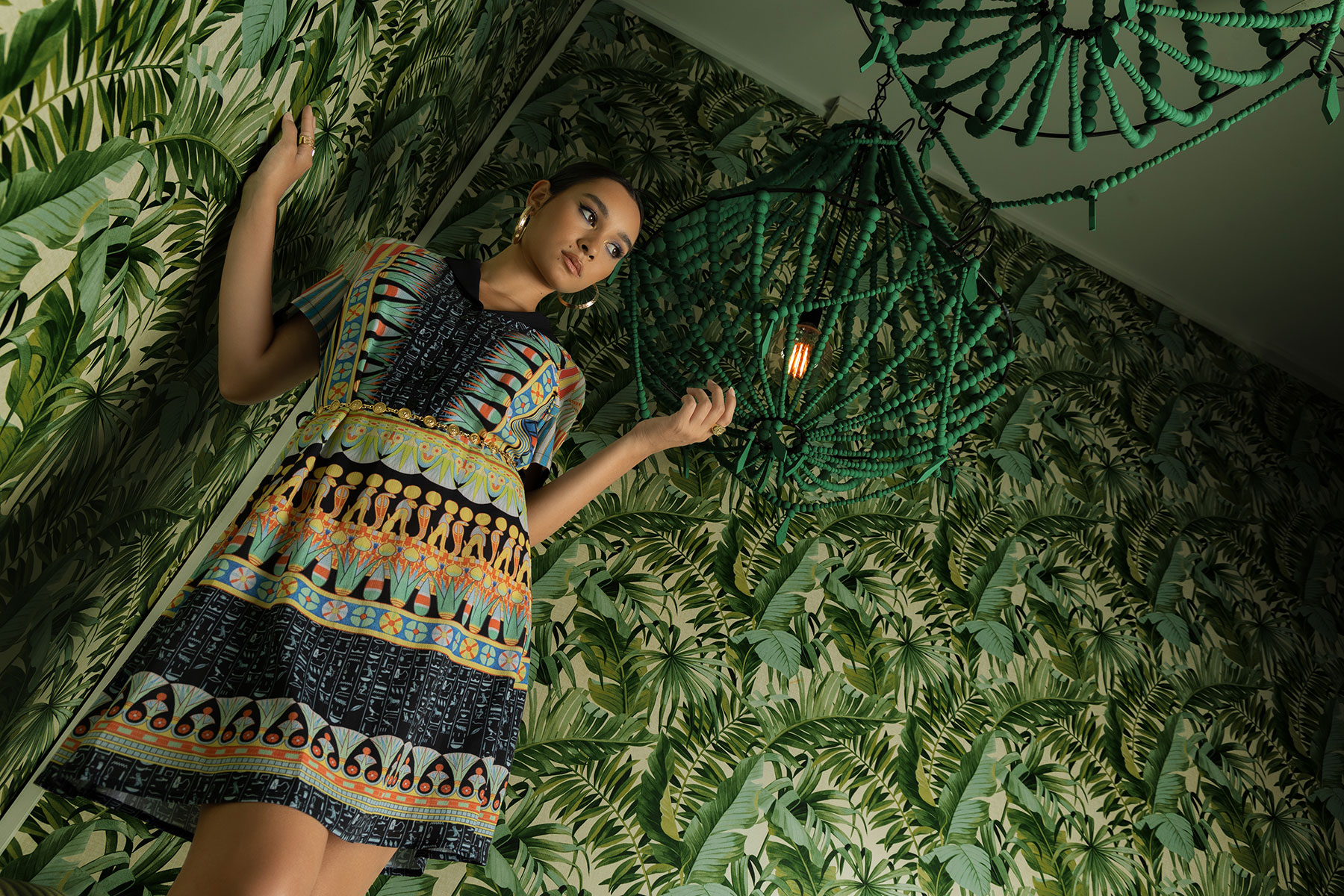 True or False: the earliest form of writing was invented in Egypt. 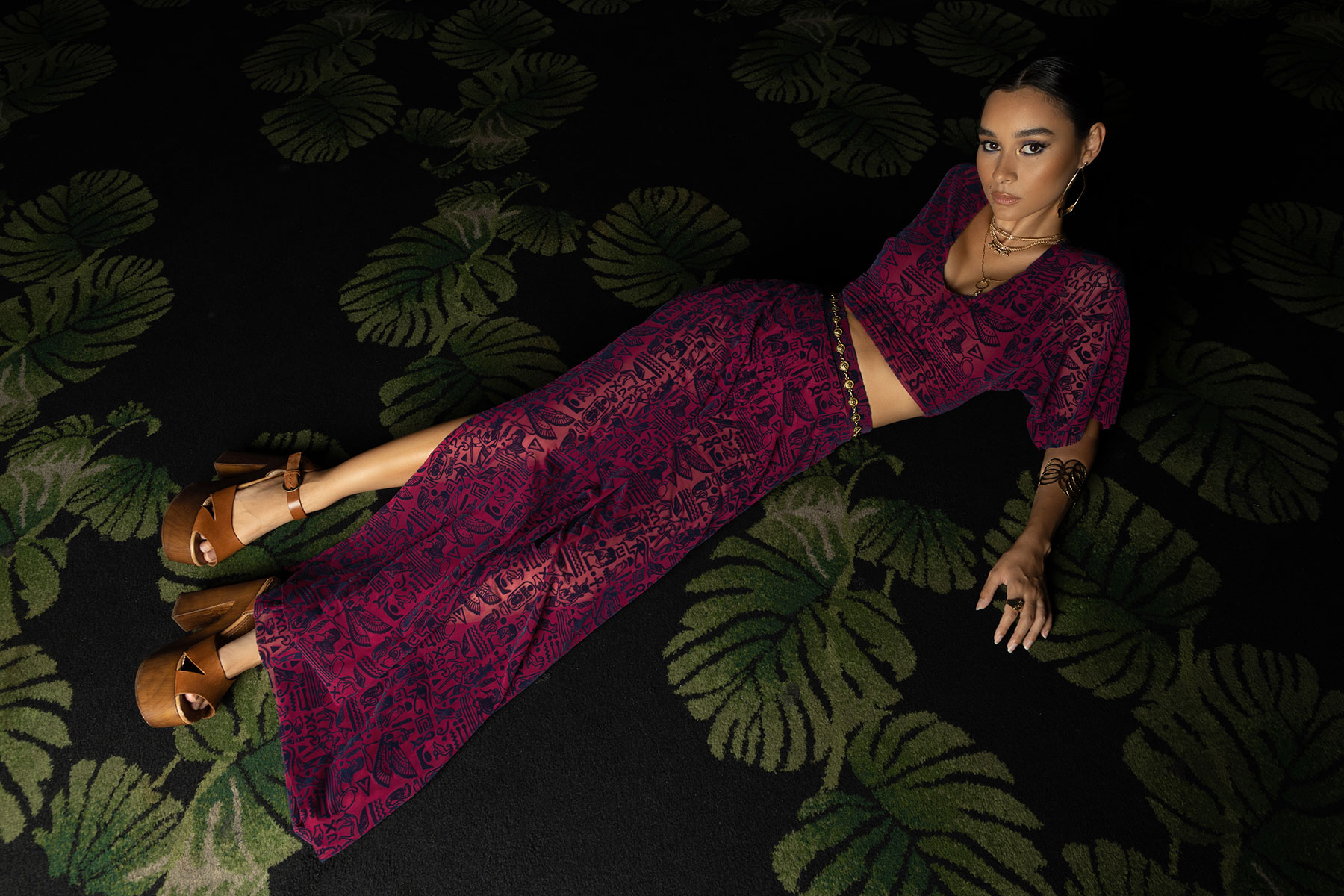 Who was the ancient Roman Queen of the Gods? 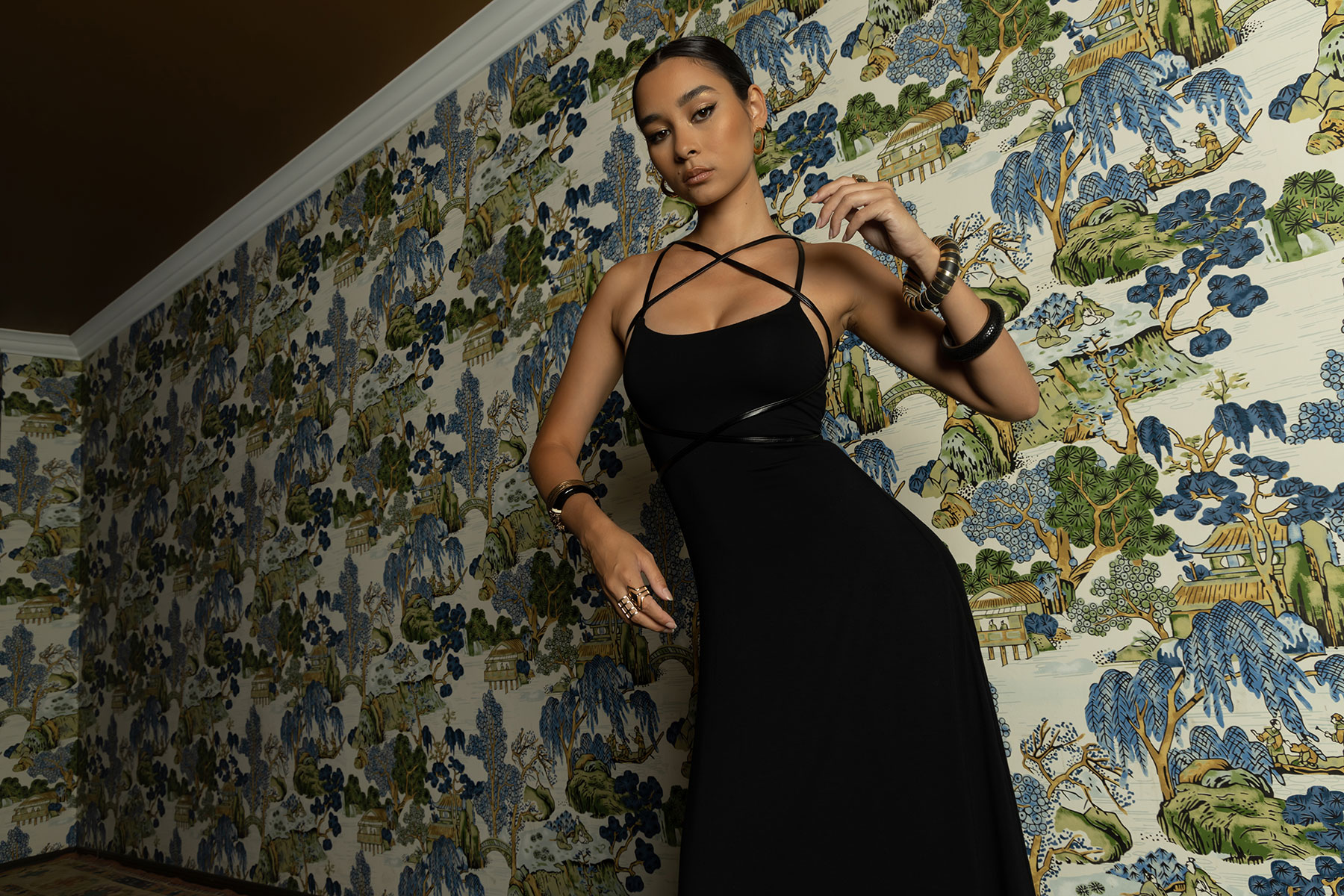 In ancient Greek mythology, who did Theseus kill in the heart of the Labyrinth? 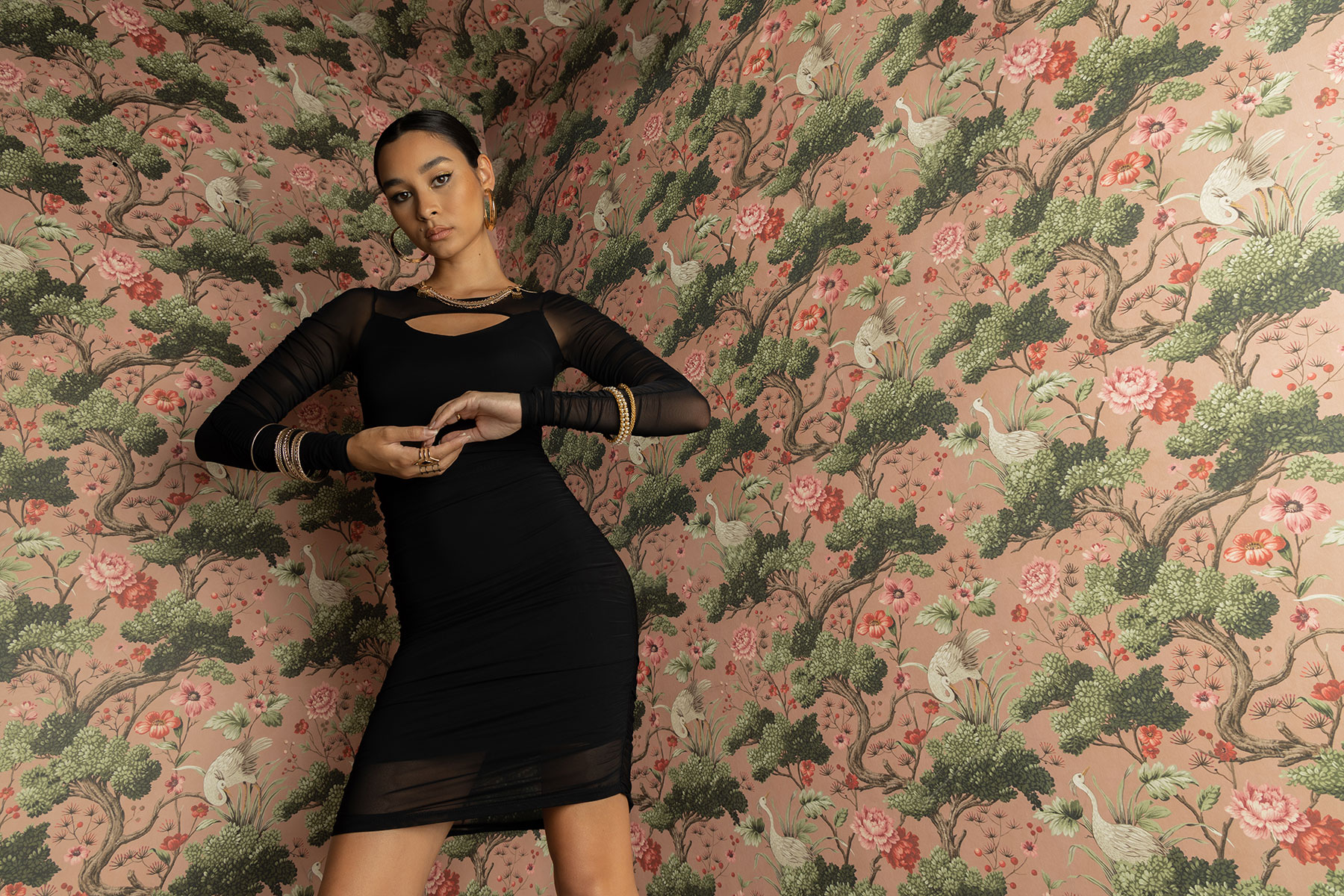